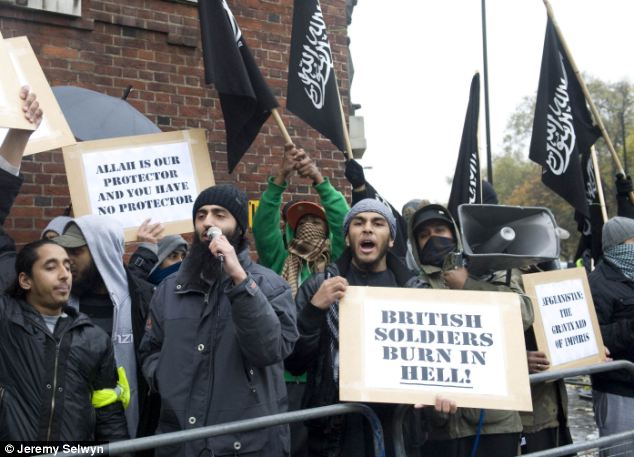 This is hate. This is kaffirophobia. This is the enemy we welcome into our countries, that subverts, destroys and intends to eliminate Western civilization from within.

We will be holding a huge conference in DC early next year, and will follow up with our teams in Europe, Asia, Latin America, China, and the Middle East in the Spring. Please contact me if you wish to represent your country in our coaltion. Join Robert and me, email me writeatlas@aol.com. The fight is global.

The treason and the overthrow of our western civilization must stop. It will be stopped.  You are either with us or against us. Take a stand.