Our islamophobia ads are coming to New York City. Help us run them – contribute here.

Our new ad campaign is designed to show the absurdity of the mainstream media focus on “Islamophobia” amid growing jihad violence worldwide.

The charge of “Islamophobia” is used to intimidate people into thinking there is something wrong with opposing jihad violence.

Our ads are designed to increased awareness of the nature and magnitude of the jihad threat, and put an end to the denial and willful ignorance about that threat, so that we adopt of effective counter-terror measures based on that realistic appraisal.

The Muslim groups who complain most loudly about “Islamophobia,” like Hamas-tied CAIR, have opposed every counter-terror program that has ever been proposed or implemented.
The ad lists some of the recent victims of jihad. Those people and preventing others from joining us should be our focus, not the fictional “backlash against Muslims” upon which the media always focuses.

We hope to raise awareness about the need for Muslims in the US not just to denounce ISIS, but to teach young Muslims why this understanding of Islam is wrong and must be rejected.

If the Islamic State is not Islamic, what is it? How did this misunderstanding of Islam become so widespread? Why are so many more US and UK Muslims than ever joined al Qaeda joining the Islamic State?

And while Muslims in the US condemn the Islamic State, where are they teaching against the ideology that gave rise to it?

Right now, nothing is being done to stop jihad recruiting in US mosques, even as several hundred young Muslims from the US have gone to wage jihad for the Islamic State.

If the moderates really reject extremism, let them show it by instituting genuine programs to teach against this view of Islam.

Predictably, the media has mounted a campaign against the ads, quoting the Hamas-tied Council on American-Islamic Relations and never giving the ads a fair and even-handed presentation, while hundreds of ordinary people have written to me thanking me for putting these ads up and getting the truth out that the media is determined to obscure and obfuscate 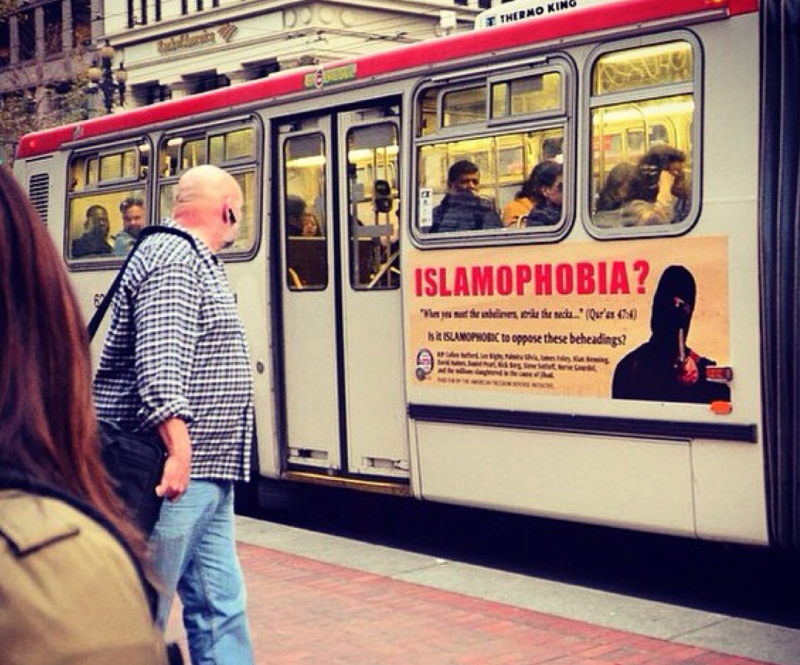 The New York Daily News is covering it in their inimitable style but clear, rational thinkers will understand the message 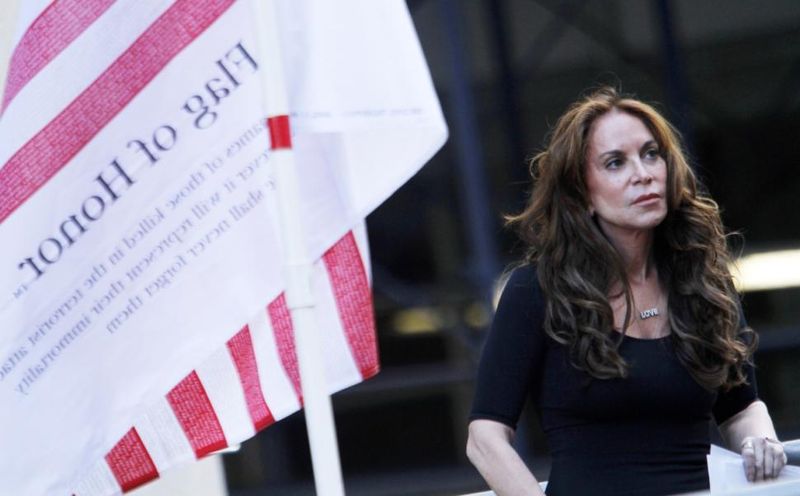 The disturbing image of a masked jihadist brandishing a knife will soon be plastered on over 100 buses.

Pamela Geller, the flame-throwing pro-Israel blogger, is launching a new ad campaign Dec. 1 that features a masked extremist with words from the Koran: “When you meet the unbelievers, strike the necks.”

The ad also features the text, “Is it Islamophobic to oppose these beheadings?” 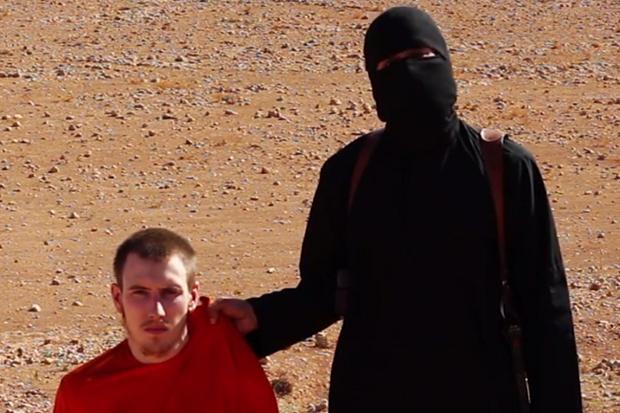 Kassig’s murder is evidence the ads are “needed now more than ever,” she said. 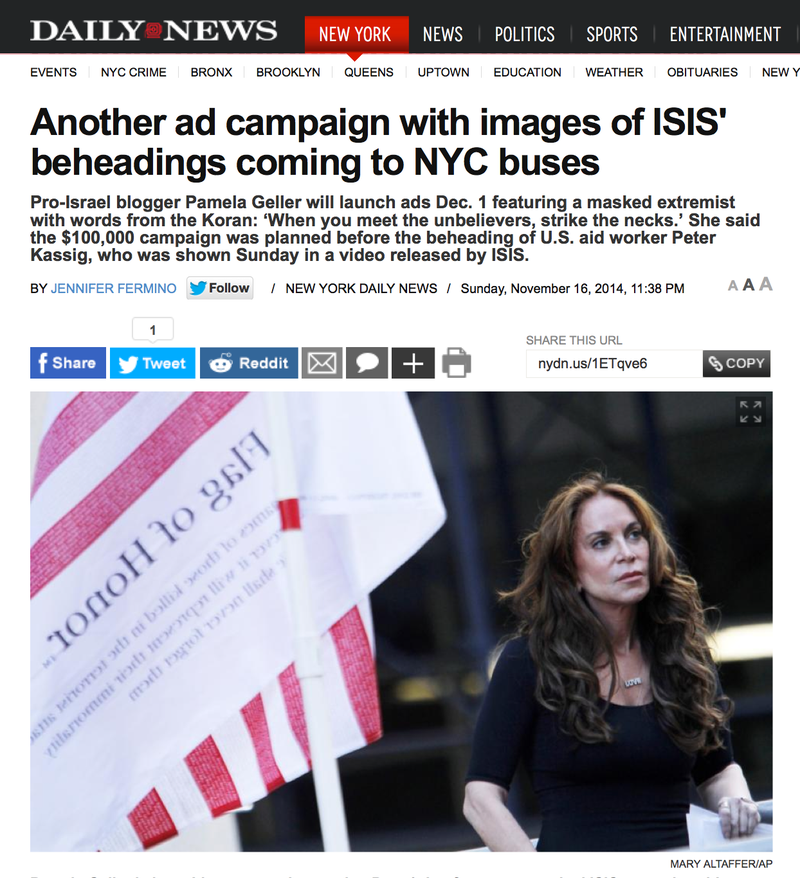