#Giving Tuesday is the global day to celebrate philanthropy. It's the perfect day to show your support for our fight for freedom. 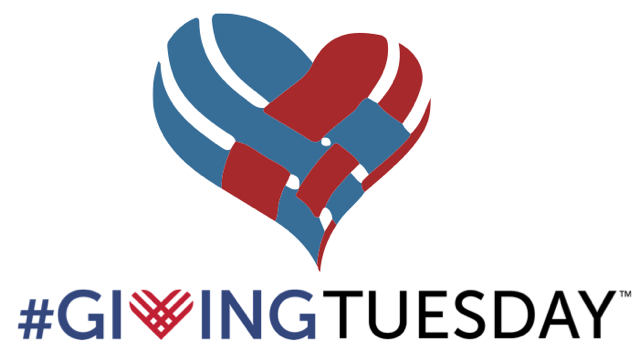 No one but AFDI is taking the fight to the enemies of freedom, challenging their steady encroachments on free speech and free expression. Emboldened in this age of Obama, the forces of darkness and hatred are working hard to erode the ability of free people to take a public stand against an increasingly authoritarian and oppressive left.

Lots of people are talking about the American left's ever-growing hatred for America and opposition to freedom — but only at AFDI are we doing something about it.
We're fighting for the right to tell the truth and counter deceptive Islamic supremacist propaganda in Boston, New York, Seattle, and all over the nation.

Most Americans don't realize how seriously imperiled our freedom of speech really is. Our free speech fights aren't just about the right to run our ads — they're about not letting the media and political elites silence and marginalize a whole spectrum of American opinion, and an entire segment of the American public.

We will never give up fighting for the freedom of speech and we will never stop telling the truth about the global jihad.
But we can't do all this and our other work in defense of freedom without you: YOU are the one who makes it all happen. But at a time when the political and media elites are more compromised than ever, our work has never been more crucial. On #GivingTuesday, please make your tax-deductible donation via Paypal to americanfreedomdefense@aol.com, or send your check to: 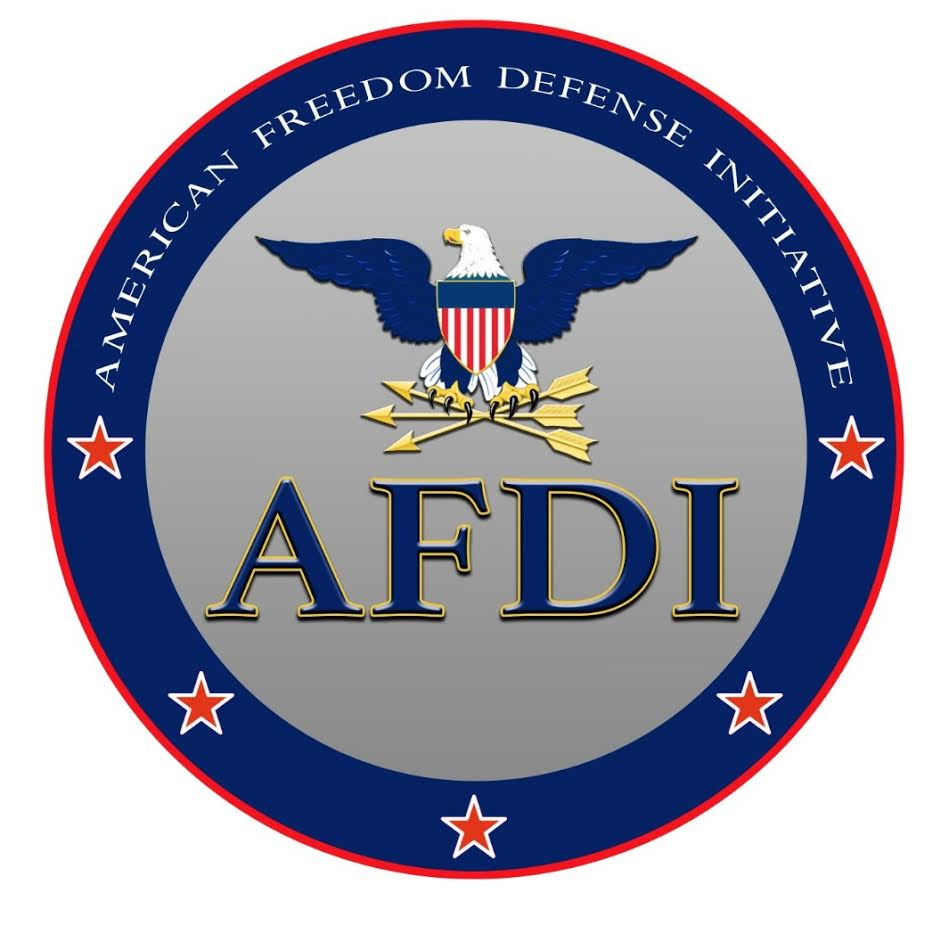