A Maryland Muslim man, Nelash Mohamed Das, was just charged with trying to provide support and resources to ISIS and kill a member of the U.S. military – an indictment that drives home the point: Terrorists are indeed living and plotting on American soil.

Das, a citizen of Bangladesh, was living in Landover Hills.

He faces up to 20 years in prison if found guilty.

The Baltimore Sun has the story:

“Prosecutors say Das, 24, spent months in late 2015 and early this year expressing his support on social media for ISIS and the attacks in San Bernardino, Calif., and Paris.

“Eventually, prosecutors say, he met with a confidential FBI source whom he believed was a fellow ISIS sympathizer.

“The two plotted to kill the service member in Prince George’s County, prosecutors say. They say Das believed an ISIS contact in Iraq would pay them $80,000 for the attack.

The name of the targeted service member has not yet been released.

But the plot was at the point where Das actually bought ammunition, and drove to the home of the military member, prepared to carry out the attack, according to prosecutors.

More from the Baltimore Sun:

“Prosecutors say Das and the FBI source purchased ammunition, packed up guns and drove together to the home of the service member, where Das believed they would conduct the attack.

“Instead, prosecutors say, Das was arrested by FBI agents.

“Das came to the United States in 1995 and is a legal permanent resident, prosecutors say.” 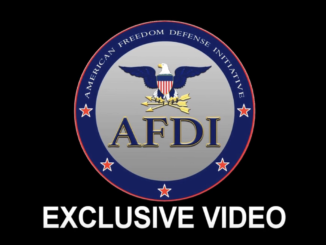 Some Questions To Our Liberal Friends 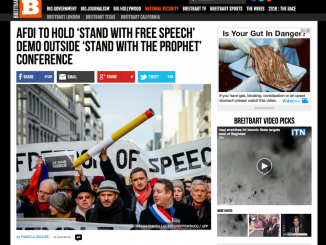