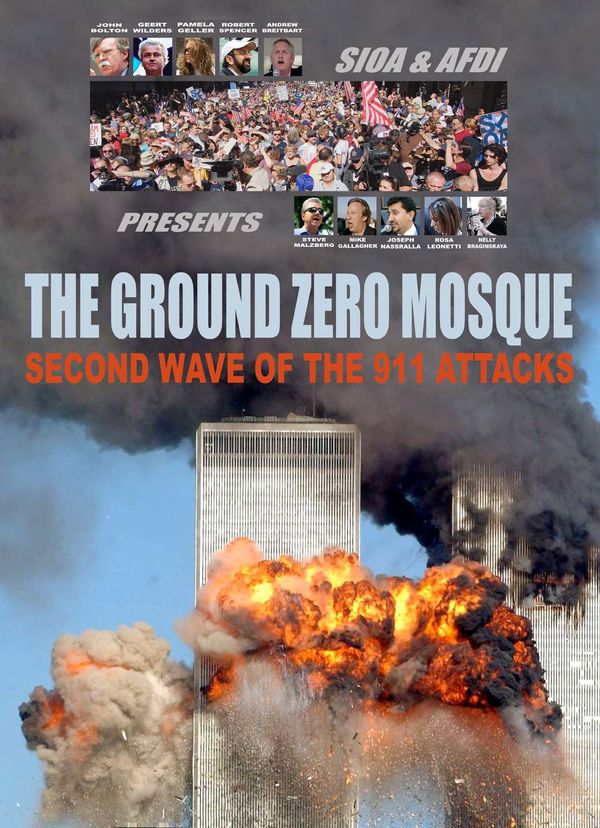 Join us for the world premiere of the seminal, groundbreaking film produced by AFDI/SIOA at CPAC on February 11th at 3pm in the Maryland ballroom of the  Marriott Wardman Park Hotel in Washington DC followed by a question and action and strategy session on stopping the mosque:

The Ground Zero Mosque: The Second Wave of the 911 Attacks

We are rolling the film out nationwide and will have our our New York City premiere  on Muhammad’s birthday February 20th at the St. Lukes Theatre, 308 W 46th Street, New York, 7:30 pm

If you wish to set up a screening in your town, city, university, public library, shul or church contact me at groundzeromosque@aol.com. Robert and I and any number of 911 family members will come and speak.